This happens with Faction Ranks. Faction ranks allow you to set permissions for individual Faction groups within your Faction. This option is optional and very advanced.

Players who join your Faction are by default added as a member. We do this to make the user experience easier, Factions is too complicated for many young players.

We encourage Factions who invite new members into their Faction to experiment and try Ranks to enhance the security of their Faction.

There are 4 Faction ranks you can set for members in your Faction:

You can set each group's permissions on what they are allowed to do and what not, by typing /f perm

After typing /f perm you will see the following gui: 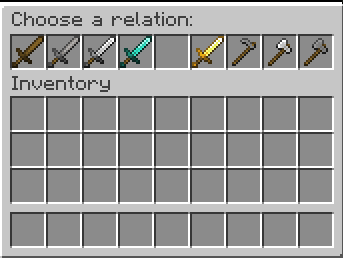 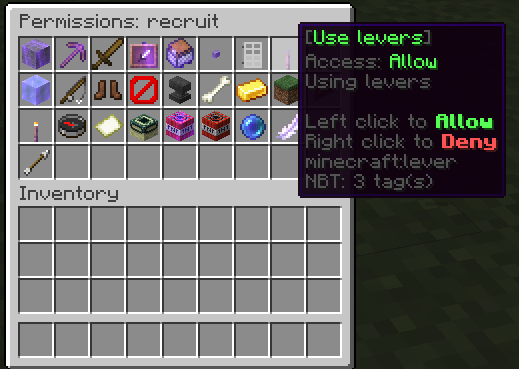 When you right-click on the group you can set individual permissions for that group. E.g. you can deny the use of levers by recruit members. Or the access of chests for example. This way you can invite new players without having to worry about them stealing your valuables or griefing your Faction!

Rather watch a video?

Previous
What is Factions Power
Next
Faction Warps

Export
Back to top